The potential of the cell captive structure for sub-Saharan Africa 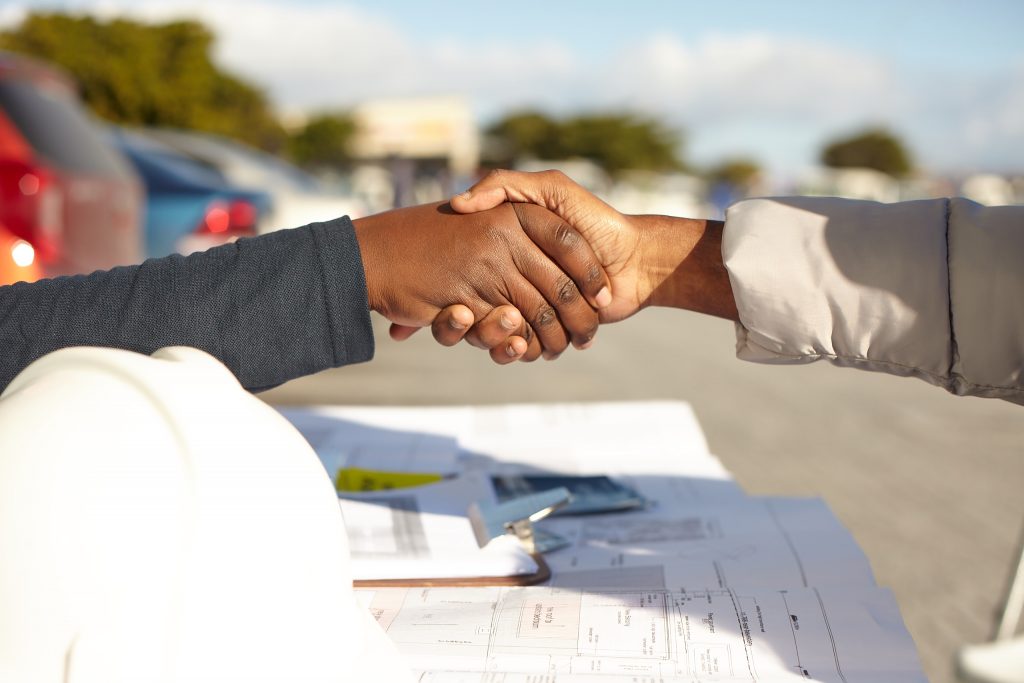 Our partner for our Risk, Remittances and Integrity Programme – Cenfri, produced a study that explores the potential role of cell captives in the development of insurance markets in sub-Saharan Africa (SSA).

What is cell captive insurance?

The cell captive insurer is accountable for all regulatory compliance and holds the insurance license that covers the business of all the cells. The cell captive structure thus emerged as a way for a corporate entity to access the benefits of captive insurance without setting up its own insurance company. Cell captives have been one of the most important steps in the evolution of the captive insurance space and have become an integral component of the self-insurance market in many of the established captive domiciles.

A cell captive in practice

In Ghana, a recent insurance diagnostic study by Cenfri (2018) showed that certain sectors of the economy (such as oil and gas or the energy sector) are unable to fully access appropriate insurance policies from the local insurance industry due to the market’s lack of capacity to cover large, specialised risks. This situation is likely to continue with the expected increase in the growth of the Ghanaian oil and gas sector. At the same time, local content requirements imply added costs and procedures for local corporates to access foreign cover. Cell captive arrangements could, in principle, address this constraint by allowing corporates to capitalise a cell account to self-insure their risks via a cell captive arrangement, tailoring the coverage to meet their specific needs. Should this be the case, the cell captive arrangement would be hosted by a local insurer licensed for this purpose, with centralised reinsurance arrangements as appropriate, and would serve to crowd in capital from the large players in the extractive industries for each cell.

At present, cell captives, have yet to be extensively explored or implemented across the SSA region. Cell captive innovations in SSA are largely concentrated in S.Africa, Mauritius, Namibia and Seychelles.  An example from S. Africa is the SA Taxi which is a company that provides credit to finance the purchase of minibus taxis. SA Taxi decided to branch out into the provision of insurance cover to its clients. It wanted autonomy in the design of its offering to fit the realities of its particular customer base but lacked in-house insurance experience and expertise and therefore acquired a cell with Guardrisk, the largest South African cell captive insurer, rather than set up its own insurance license.