The growth of m-shwari in Kenya – a market development story 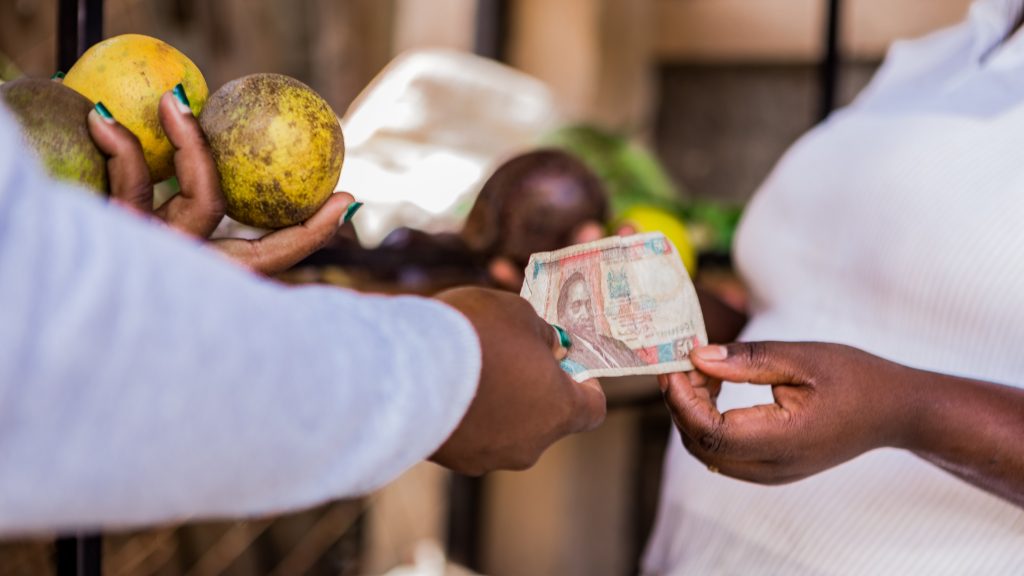 M-Shwari (meaning ‘calm’ in Kiswahili) is a combined savings and loans product launched through a collabo­ration between the Commercial Bank of Africa (CBA) and Safaricom. The M-Shwari account is issued by CBA but must be linked to an M-Pesa mobile money account provided by Safaricom. The only way to deposit into, or withdraw from, M-Shwari is via the M-Pesa wallet.

M-Shwari aims to deepen and diversify the consump­tion and income benefits of M-Pesa by providing clients with a facility to save and by offering credit beyond a user’s networks of family and friends. Surveys of M-Shwari users confirm that they mainly save and borrow to man­age fluctuations in their cash flow and to cope with unex­pected needs.

M-Shwari was launched in January 2013 and by the end of 2014 it boasted 9.2 million sav­ings accounts (representing 7.2 million individual cus­tomers) and had disbursed 20.6 million in loans to 2.8 million borrowers. In 2013, only 19% of M-Shwari users were below the national pov­erty line; this had increased to 30% by the end of 2014. It can be expected that the proportion of poorer users will grow over time, as usage amongst higher income groups approaches saturation.

The key point is that as a result of M-Shwari, millions of poor Kenyans now use savings and credit services that help them manage risks, mitigate the impact of shocks and, increasingly, invest in improving their livelihoods. M-Shwari was launched in November 2012, yet its scale means it has already changed the nature of the market, and is serving as a platform for the development of innovative new products.

FSD Kenya was instrumental in bringing M-shwari to the market in Kenya. It’s approach was one of using analysis to determine actions, in particular understanding the demand side of the financial sector – the ‘poor and the money’. FSD Kenya also encouraged a first principles approach to product development (i.e. seeking to understand poor clients and then design a product that responds specifically to their needs). From this wider market development perspective, the sheer scale and seemingly unabated continued growth of M-Shwari and competitor products has changed the landscape of digital finance services in Kenya.