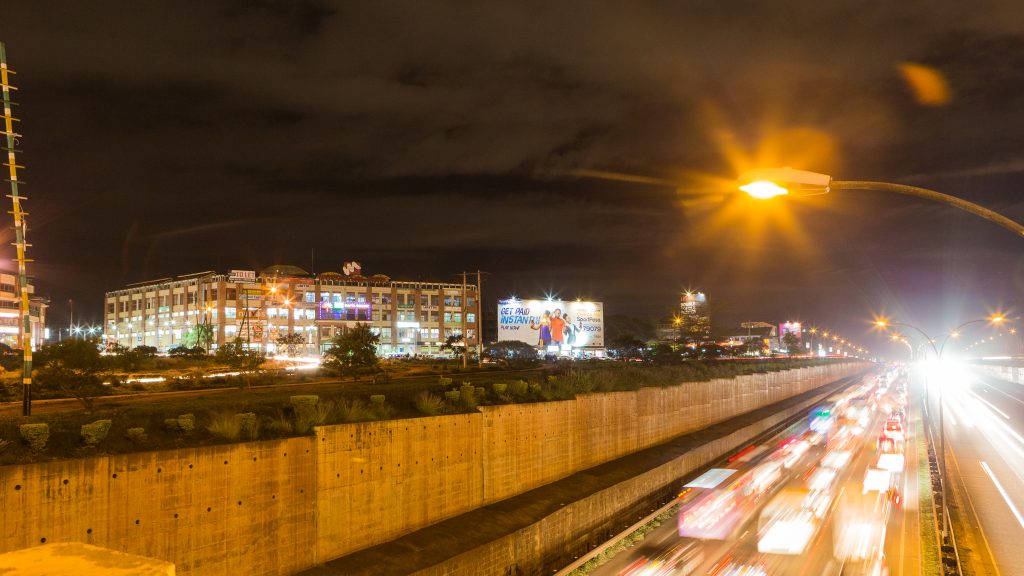 Where regional economic hubs are de-risked, it has a profound effect on the developmental outcomes for the hub itself as well as the spoke countries it is integrated with.

To stem the risk of illicit financial flows (IFFs), the threat of being de-risked and the corresponding knock-on effect on capital flows, it is important to ensure that there are adequate regulatory frameworks in place to promote a robust level of financial integrity in a way that does not undermine inclusion.

This two-note series explores the effect of de-risking and illicit financial flows on capital markets and the role of regional economic hubs to address financial integrity issues.

The previous note highlights the relationship between de-risking, illicit financial flows and capital flows in the context of regional economic hubs.

Despite the importance of hub economies, very little has been published on the identification and analysis of hub systems in sub-Saharan Africa. Regional economic hubs can be defined as countries that play a significant role in the economy of the broader region and have been found to help facilitate the movement of capital. They tend to have the most developed financial markets in the region as well as more favourable or developed regulatory environments. Hence, they act as gateways for capital to flow into the countries they are integrated with (i.e. their spoke countries). This interconnection between regional economic hubs and spokes can help create stable financial flows for countries in a region and contribute to the development of their financial systems.

This work forms part of the Risk, Remittances and Integrity programme in partnership Cenfri.

Impact of Covid-19 on the insurance sector – Ghana, Malawi and Zimbabwe

WEBINAR: Reinsurance in times of COVID-19: Looking back to move forward