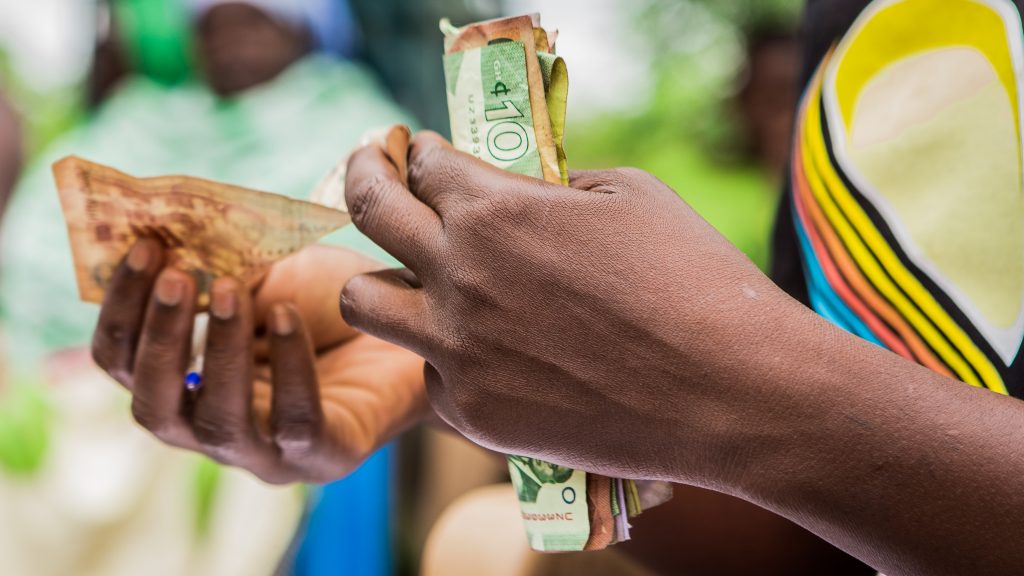 The Islamic finance industry has expanded rapidly over the past decade where its total assets reached over $2.1 trillion in 2018, spreading across dozens of countries and covering primarily Islamic banking, capital markets, and insurance sectors.

Islamic finance has also been integrated within the global financial system as a universal alternative financial proposition appealing to Muslims and Non-Muslims alike. In fact, many international financial hubs including London, Hong Kong, and Luxembourg, have created enabling environments for Islamic finance to thrive in their jurisdictions and issued sovereign Sukuk (Islamic bonds) to further support their Islamic finance infrastructure.

However, despite having great potential in the continent, the Islamic finance industry in Africa remains relatively underdeveloped where its share of the industry’s total assets is around 1% in spite of Africa being home to 27% of the world’s Muslim population. Similarly, Africa accounted for only 2.2% of global Sukuk issuances between 2001 – 2017, showing the underdevelopment of Islamic capital markets in the continent and signifying the untapped potential of Sukuk in the region.

In an attempt to address the aforementioned challenge, we sponsored the development of this Islamic Finance Toolkit by Islamic Finance Advisory & Assurance Services (IFAAS) for the benefit of the African policymakers and regulators to demystify the key founding principles, structures, and products of Islamic finance, shed light on the industry potential in Africa, and how Islamic finance could be used to achieve the key strategic development objectives of African governments.