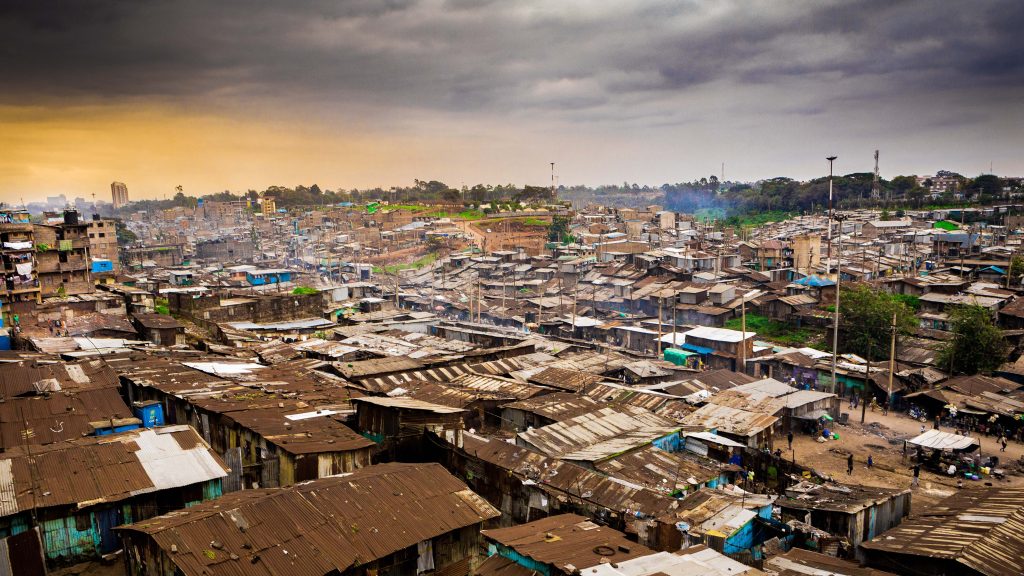 Poverty in sub-Saharan Africa (SSA) is reducing, but the concentration of extreme poverty in fragile states is likely to increase, according to a new report published today by the Financial Sector Deepening Africa in partnership with Mercy Corps. The report concludes that the donor community can crowd-in legitimate financial market actors and provide the flexibility needed to take risks, and allow development actors to pivot as the fragility-affected states in Africa (FASA) change and adjust.

SSA has one of the world’s highest refugee and internally displaced populations – over 19 million people in 2016 – and the numbers are rising due to new and ongoing crisis in several countries. According to the report, SSA has 483 million people living on less than US$1.25 per day, representing a poverty gap three times the level of South Asia. Poverty rates in fragile states are, on average, 20% higher than countries with comparable levels of economic development; the gap is widest for countries affected by repeated cycles of violence. Finance plays a crucial role in poverty and conflict cycles, as lack of equitable access to financial services can lead to underdevelopment and stagnation, exacerbating social and economic unrest.

As a group, fragile-affected countries lagged behind in reaching the Millennium Development Goals; nearly two-thirds failed to meet the goal of halving poverty in 2015. Today, the 50 countries and economies on OECD’s 2015 fragile states list – of which 30 are African – are home to 43% of the global population who live on less than US$1.25 per day and by 2030, this figure could reach 62%.

Commenting on the report, Joe Huxley, the Regional Strategies Co-ordinator at FSD Africa says: “Fragile economies require special attention if financial sector development outcomes are to be shared evenly throughout the continent. A vibrant financial sector provides room for facilitating employment creation, embarking on infrastructure projects, and opening-up new economic opportunities for entrepreneurs and small businesses. It is incumbent upon the private sector, governments and government agencies, and international development organisations to scale up efforts to build financial systems that are efficient, robust and inclusive in Africa.”

The report comes at a time when there is increasing recognition that inclusive financial market development in SSA faces new challenges, with levels of financial sector under-development in FASA distinctively lower than non-fragile counterparts. Examples of such challenges include: increasing degree of forced population movements, and recurrent humanitarian cycle of needs; weak and incentives for financial service providers; high prevalence of, and reliance on, informal financial mechanisms; wide-spread infrastructure deficits; and high levels of distortion from humanitarian aid and short-term investments from donors.

Thea Anderson, the Director, Financial Inclusion at Mercy Corps says: “A strong, transparent financial sector can contribute to economic stability, which can be both a driver and a result of overall stability. Financial inclusion can address income equality issues and is a core means to tackle vulnerability in FASA. It is critical to recognise that situations of fragility do not follow clean patterns, but rather often exist in ‘complex crisis’ situations for protracted periods of time. To address, we should prioritise market system solutions. While each FASA situation is unique and complex, using a market systems approach allows us to adjust tactics but adhere to several key principles: think long term, do not ignore the informal sector, ensure a positive business case, carefully sequence interventions, and utilise a diverse package of smart aid instruments.”

The report dubbed, “Financing the Frontier: Inclusive Financial Sector Development in Fragility-Affected States in Africa” provides justification for donors and development actors to invest in the foundations of a functional financial sector in FASA and the critical need for personal identification (ID) solutions and fit for purpose financial regulations. It also addresses the role the financial sector plays in resilience-building and fostering economic opportunity in FASA.

Financial sector development in FASA can: reduce transaction costs; build capital markets; encourage the development of entrepreneurship and business growth; provide options for mitigating risk and responding to shocks and stresses; and contribute to overall stability-building measures. FASA provides increased opportunity for payments and remittances infrastructure and diaspora investments as financial strategies to diversify risk central to both formal and informal financial sectors in FASA. The report highlights several promising trends in FASA including, finance for refugees and internally displaced populations, Islamic finance, inclusive insurance, and the increased use of liquidity facilities and increasing impact investing. 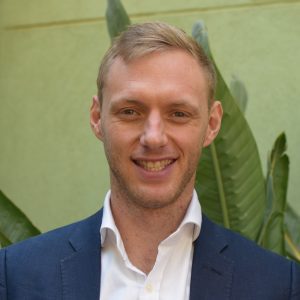