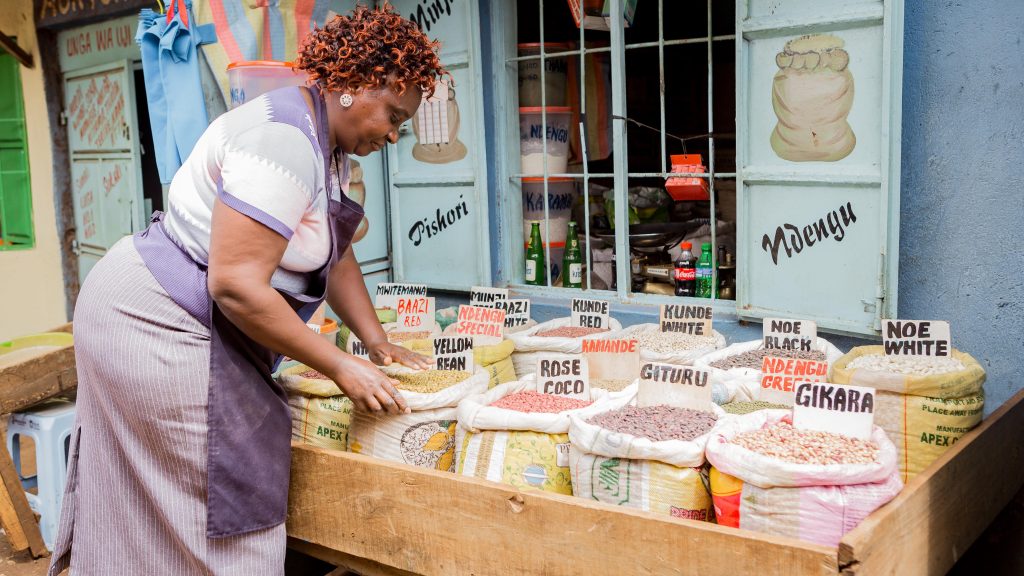 Financial inclusion has increased significantly in Kenya. During the main period of FSD Kenya’s work with savings groups, the proportion of adults using different forms of financial services increased from 41.3% in 2009 to 66.7% in 2013; a trend that continues and stands at 75.3% in 2016.

Whilst impressive, this growth has been largely restricted to payments services. More than one-third of Kenyans – more than 5 million people – continue to rely on informal sources of savings and credit. These are usually group schemes, which help families cope with short term risk and invest in their longer term aspirations. Informal group schemes are particularly relevant to women and people in rural areas.

Savings groups are self-selected groups, with up to fifty people who pool their money in a loan fund from which members can borrow. The groups are independent and self-managed; all transactions being carried out at meetings in front of all members to ensure transparency. Savings groups require formation and initial capacity building through a structured process of training and support. However, once established, it has typically been expected that most will continue to function independently, and additionally stimulate some degree of copying by others.

A considerable amount of evidence emerging from several countries, including Kenya, prompted FSD Kenya to support savings groups. This evidence showed that sustainability of formed and trained groups was encouraging (i.e. they continued to reform after shareout), as were signs of copying (i.e. new groups being established).

A key question that FSD Kenya sought to answer was the “extent to which SG programmes are increasing financial inclusion, by bringing one basic service to people who previously had none, or enriching financial inclusion, by bringing an additional service to people who may also use mobile transfer services or a SACCO, or a bank account.

The higher percentage of informal usage among SG members, compared to non-members, coupled with the lower percentage of exclusion among SG members, strongly suggests that the SGs brought financial services to significant numbers of people who previously had none. SGs may also have a financial literacy effect inducing members to use other services” 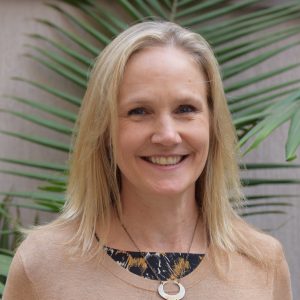 SG2020: the future of savings groups