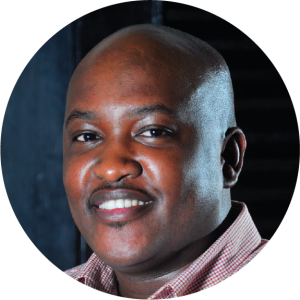 Over the years, Nelson has directed and implemented successful corporate communication, public affairs and behaviour change communication strategies in Eastern and Southern Africa and other parts of the Horn of Africa. He has provided communications counsel to Chief Executive Officers and Board Members. Nelson holds a bachelor’s degree in Commerce, a diploma in Information Systems and is a member of the Chartered Institute of Public Relations (CIPR).