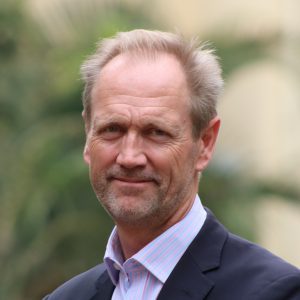 Mark is the CEO of FSD Africa.  Mark’s early career (1989-2003) was in investment banking in the City of London where he advised growth companies on M&A and capital raising. He has now been involved in financial sector development in Africa for well over a decade.

From 2004-2009 he was CEO of FinMark Trust, based in Johannesburg. He then moved back to London where he became an independent consultant specialising in financial sector development in developing countries, mainly in Africa.  He joined CDC, the UK’s development finance institution, as Director of Investment Innovation from 2011-2012 and moved to Nairobi to set up FSD Africa up in December 2012.

Mark has written papers and articles on financial sector development and was commissioning editor for a 2010 book of case studies on financial innovation in Africa – Real Money, New Frontiers. He has an MA in modern languages from Cambridge University.

Kenya ought to review its tax incentive model

COVID-19 – a statement from the CEO