The story of Kenya’s m-akiba: selling treasury bonds via mobile 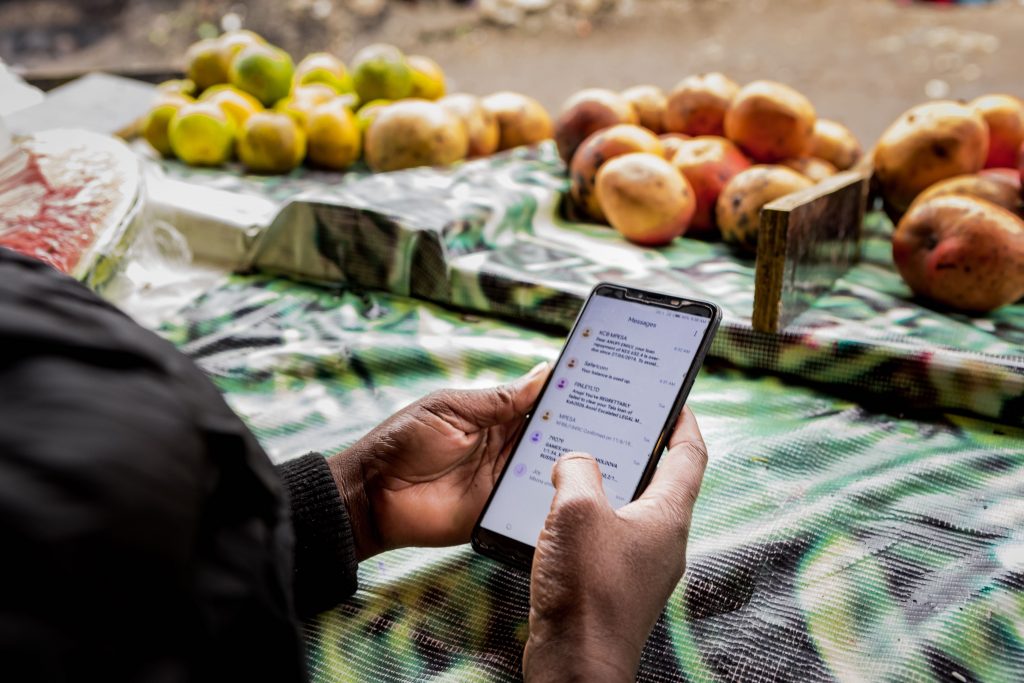 After many years, the involvement of many partners and many iterations, M-Akiba, a Kenyan government bond sold through the mobile phone, was launched in 2017. M-Akiba (M – mobile, Akiba – savings in Kiswahili) was a three-year bond sold in denominations as small as KShs 3,000 (about US$30) with a coupon rate of 10% paid semi-annually and a tax-free status in line with other infrastructure bonds.  Through their mobile phones, retail investors could open securities accounts, purchase, pay, receive periodic interest/coupon and principal amount invested and trade their securities in the secondary market.

The initial idea to sell Kenyan government investments over a mobile phone emerged in 2011 under the leadership of the National Treasury and the Central Bank of Kenya.  Through M-Akiba the government aimed to broaden its investor base and reduce its borrowing costs. Before M-Akiba, the minimum investment amount for a bond was KShs 50,000 (about US$500) and required a cumbersome process to open up an investment account. There were only 10,000 retail investors in government bonds, accounting for only 2% of the outstanding holdings of bonds. M-Akiba had the potential to reach over 30 million registered mobile money account holders.

Early on, the World Bank Group provided technical support to the government on how to design the system and process for selling mobile treasury investments.  FSD Kenya commissioned MicroSave to explore how the target market might react to the concept and recommend design principles that could be incorporated into the offering. Many of the principles for the retail investors were addressed such as the ease of opening an account and denominations in thousands of shillings rather than tens or hundreds of thousands. However, the partners found it harder to address many of the recommendations for the unbanked segment such as the preference for even smaller sizes down to hundreds of shillings and tenures in months, not years. FSD Kenya also provided in-kind support in the year prior to launch to ensure that the technologies and systems were sufficiently robust for the offering through multiple payment platforms and a systems audit assurance for the clearing and settlement system.

The complex journey to launching involved a constellation of both public and private partners who each played different roles.

Although there was a lot of excitement and interest when the bond was piloted and launched, the number of retail customers purchasing bonds proved to be low. The bond was first offered in a KShs 150 million pilot phase in March 2017 for a period of three weeks.  Although 102,632 people registered for on the M-Akiba platform, only 5,692 investors purchased M-Akiba before the pilot was sold out implying much higher average purchases than the minimum.  If the initial customers had only bought at the minimum rate, 50,000 customers could have purchased, almost ten times as many as did.

M-Akiba was officially launched on 30 June 2017 (the last day of the government’s fiscal year), to much fanfare and great hopes that the KShs 1 billion on offer would also sell out and even allowed for an initial KShs 3.8 billion to be sold. Over 300,000 people registered on the M-Akiba platform but only 5,988 purchased M-Akiba bonds during the official launch totaling KShs 247.75 million, only about a quarter of the KShs 1 billion on offer. This even included an extended time period to allow for some of the complications caused by the election period.

Most of those who invested in the bond had higher education (with 59% having gone to university), 61% were formally employed, most had regular income (71% received salary or other regular monthly income) and most were urban (51% were from the capital Nairobi). Women made up 36.8% of those who invested. However, women were much more likely to actually buy the bond after registration.

Given the potential of this concept paired with the low uptake, FSD Africa commissioned BFA to undertake a post-issuance survey to understand the reasons for the unexpectedly low uptake and draw lessons that would be used to improve the product and support the replication of the concept in other markets. For instance, FSD Uganda is currently supporting Bank of Uganda in the development of a concept for distributing government securities to the mass market leveraging on mobile technology.

Although investment did not meet expectations, the post issuance study found that the product was fairly successful in bringing a new broad-based retail investor group into the market for government paper: 85% of customers had never bought a bond before and buyers were distributed across virtually all of Kenya’s 47 counties.  Most of the investors (84%) really liked the product and were likely to recommend it to someone else and 80% of those who invested were likely to invest again, if the product was issued today.

However, the study discovered a range of problems that hindered uptake:

Despite not living up to its own ambitions, M-Akiba still stands as the first mobile treasury instrument to be sold in Africa. Although the first pilot and launch did not achieve desired outcome, there are significant opportunities to enhance the product in Kenya and replicate elsewhere drawing on the lessons and recommendations made from the post-issuance study and the lessons learned by the implementers to make it more relevant to the daily reality of citizens aiming to invest in their futures.