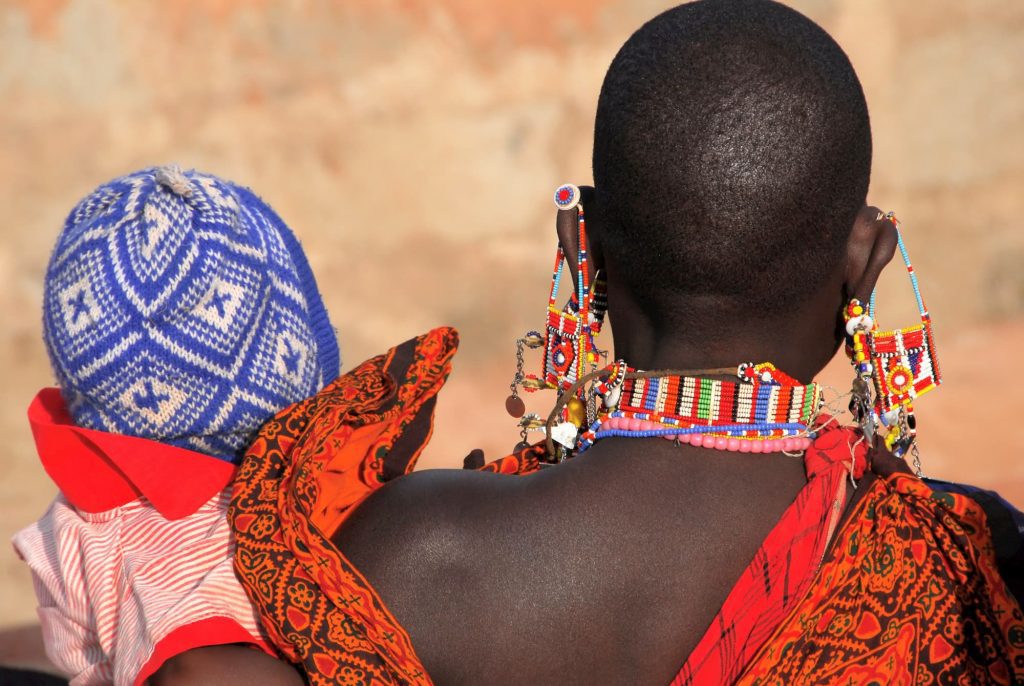 Marginalized communities – those at the edge of the society – are often denied involvement in mainstream economic, political, cultural and social activities. The reasons for this are complex and multifaceted such as lack of access to education, living in remote locations or having physical or mental disabilities. This translates into the inability to access a wide range of financial services. Products offered by financial institutions are inaccessible due to perceived risk and higher transaction costs. Arguably marginalised communities need loans and saving products to support their livelihoods just as much as the rest of the population – a safe place to store cash, loans to set up a business, insurance to minimize unpredictable events or channels to receive remittances.

Savings groups (SGs) are one of the more effective ways of building the economic resilience of marginalised communities. In Rwanda, we noted that refugee take-up of SGs was much faster than among non-refugee populations. In Mahama refugee camp in Rwanda, SGs were introduced by a local NGO and about 4,000 refugees (15% of the adults in the camp, mostly women) became involved in the first year alone.

For marginalised communities, SGs are often the first financial service they interact with. They provide an opportunity to save and, in some instances, borrow to meet consumption needs as well as start small businesses. In many cases, the amounts available for borrowing are limited and it takes a while for members to acquire the kind of funds needed to start a business. Financial institutions ought to look at this as a viable business opportunity as SGs provide a rich source of data on savings and credit histories that institutions can leverage to offer loan products.

Given the success of SGs among marginalised groups, how can practitioners leverage SGs to better serve these communities? I have three immediate ideas:

First, we can use data from SGs to introduce another layer of financial services. Using historical loan and saving data from established groups builds an extra layer of financial services for vulnerable populations. With technology solutions being deployed to improve the efficiency of SGs, this data also provides a digital link to financial service providers, fintechs and MNOs, who in turn bring a wider diversity of financial services to the reach of SGs. For example, FSD Africa has partnered with Vision Fund Uganda (VFU) to pilot a unique wholesale credit model within refugee SGs in the West Nile region. The model is using data from existing NGO-supported SGs and leveraging the repayment and share-out data from previous cycles [1] to determine eligibility for additional loan capital. This way, VFU will boost the availability of credit for SG members, allowing them to invest in income-generating activities to boost household incomes in refugee and host communities.

Using this kind of data and unique lending models helps to build on an extra layer of financial services for vulnerable populations who desperately need credit as they start and expand businesses on their path to economic resilience.

Second, we can use SGs as part of a wider approach to enhance financial access. Several international non-government organisations such as BRAC, CGAP and the Ford Foundation as well as UNHCR have utilized the Graduation Approach which aims to move vulnerable populations out of extreme poverty and into sustainable livelihoods. In many graduation programs, savings form one of the “standard features” of a graduation approach and practitioners can adapt certain features, often in innovative and imaginative ways, while still preserving the core elements of the Approach to build economic resilience of vulnerable groups. Introducing the concept of SGs and linkage loans is an imaginative way of building social capital and networks for integration of marginalised communities into local economies.

Third, we can adapt SGs to serve wider populations. Understanding the different segments of society can provide an opportunity to introduce a new suite of financial products for different segments. Take for instance Islamic finance which is still nascent in sub-Saharan Africa. Islamic Finance has a formal and growing presence with increasing demand in 21 African countries –  Sudan being the most established, followed by advanced systems in Nigeria, Senegal, and Kenya, and nascent markets in Uganda and Ethiopia.[2] The expansion of Islamic finance, and especially microfinance, has the potential to offer more effective tools for improving financial inclusion than conventional finance in certain SSA countries.[3] Expansion of Islamic-compliant SGs, including for vulnerable populations, can provide an entry point for formal Islamic finance and can help to build assets and social and business networks.[4]

The future of SGs for marginalised populations lies not in reinventing the wheel, but in tailoring and adapting familiar products to serve the needs of these traditionally excluded populations.

Moving the needle in DRC: debunking the myths