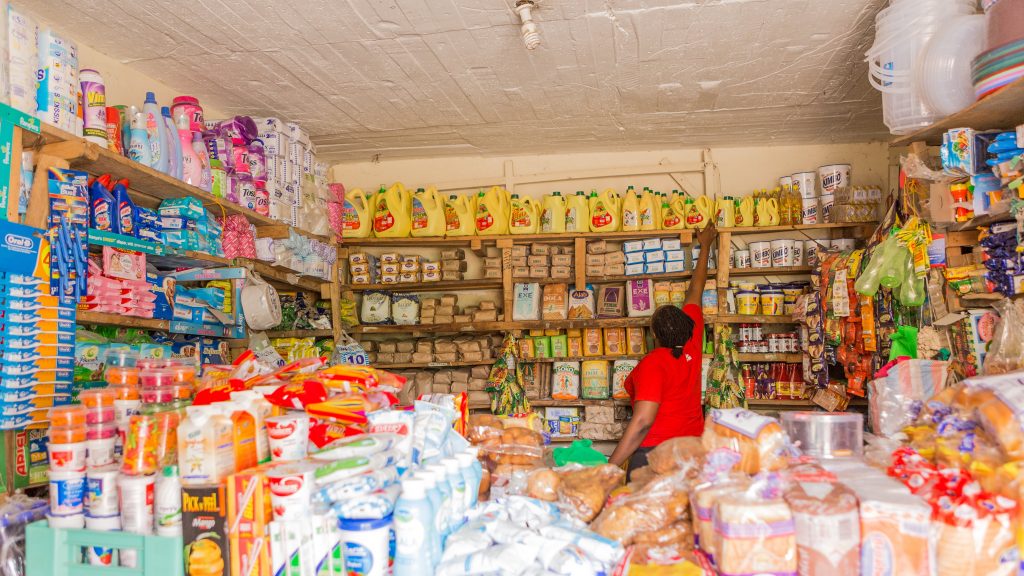 In early November, FSD Africa brought two worlds together for the first time: taking five prominent financial service providers (FSPs) to Gihembe Refugee Camp in Rwanda to participate in a ‘Financial Product Design Sprint’ in partnership with UNHCR, Government of Rwanda, and Access to Finance Rwanda (AFR). We were also joined by a member of UNHCR from Geneva, the International Finance Corporation and FSD Uganda.

Earlier that week, FSD Africa and BFA presented research on ‘Refugees & Their Money’ to over 20 FSPs in Kigali – highlighting the business case for financial products focused towards refugees (you can find a short summary found here). Philip Kakuru, from Tigo, said ‘With the limited access of the refugees, there was little to know about them, but the sprint design opened our eyes’. These FSPs, along with any others, now have an opportunity to win one of our four £10,000 grants in our Innovation Competition – Financial Services for Refugees in Rwanda.

To read more about the wider FSDA approach to refugee finance, take a look at last month’s blog here.

Day One: Any ideas?

The next day, the five FSPs, chosen through an open competition, began the Financial Product Design Sprint. The FSPs were a diverse group representing MMOs, MNOs, MFI and banks: MobiCash, Equity Bank, Vision Fund, Tigo and Commercial Bank for Africa. This three-day event hoped to challenge misconceptions about refugees, their potential and FSPs to consider a refugee product seriously. The first day began with an in-depth presentation of BFA’s research and details regarding the structure of refugee camps. This was followed by product brainstorming with each FSP, before narrowing down to a select two or three ideas which were fleshed out.

Day Two: What are the financial lives of refugees?

On the second day, these FSPs were taken to Gihembe Refugee Camp, a camp with a population of around 12,000 refugees from DRC and located only an hour drive from Kigali. Here, each FSP had the opportunity to speak to at least two refugees and over the course of two hours get a better feel for their financial lives. For most, this was their first time interacting with refugees and particularly in a refugee camp. As one FSP noted ‘With this segment, there is a lot to offer and learn from them’. This was followed by further prototyping of the FSP’s idea and customising their product to the needs of refugees.

Day Three: Is this the right product for refugees?

The final day offered an opportunity to return to the camp and with initial prototypes, in the form of a drawing, poster or app, get direct customer feedback. This proved particularly helpful for many FSPs to refine their product. As Peter Kawumi, from FSD Uganda, said ‘Through the design sprint’s customer interaction iterations, misconceptions about the refugees’ technology literacy, economic independence and financial ambition were debunked.’
The first ‘Financial Product Design Sprint’ was well received by all FSPs and there is also potential for replication in Uganda, with FSD Uganda, and as Vishal Patel from the IFC said ‘helped inform IFC’s work in Kenya in Kakuma refugee camp and town.’
Learning from risk taking

Working with banks and beneficiaries in this way is new to FSD Africa. It builds on the FinDisrupt model, pioneered by our sister organistion – FSD Tanzania. We learned a lot, especially on the value of bringing the refugee voice into FSD Africa planning and FSP business casing. The type of discussion it generates, out of the office environment, created momentum that would otherwise never have been achieved.

To read more about the wider FSDA approach to refugee finance, take a look at last month’s blog here.

Are refugees viable customers for banks?