Kenya ought to review its tax incentive model 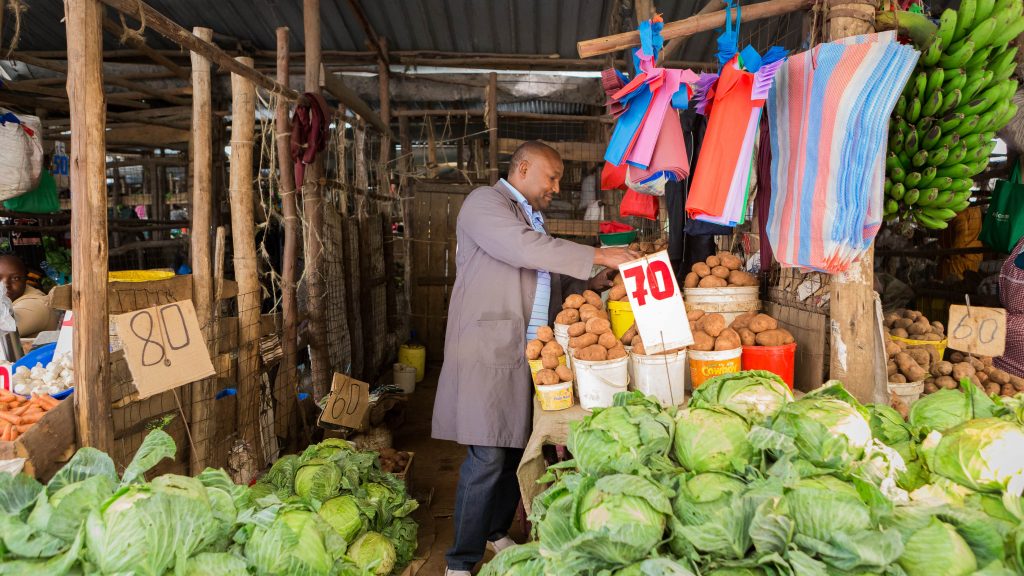 This article was originally published on Business Daily on 23 June 2020.

Two months in and it is clear that Covid-19 is having a devastating effect on businesses in all sorts of sectors. Along with tourism, transport and construction, small businesses in the informal sector are being especially hard hit. It is time for practical action.

Unlike developed economies, Kenya doesn’t have the resources to pour into huge small business guarantee programmes or furlough schemes. The Government’s current $500 million stimulus (Sh53 billion) programme is highly welcomed but since most of the country’s small businesses operate in the informal sector, government intervention will have limited direct benefit for them.

Last week’s budget should help to boost the economy and informal businesses will benefit from this in an indirect way. But a specific measure such as the as the Credit Guarantee Scheme will only help formally registered businesses because informal businesses are not able to access bank loans.

Thus, the best and perhaps only short-term solution for informal businesses, those at the very bottom of the economic pyramid, would be to provide them with small scale enterprise grants, delivered through mobile money.

Further up the pyramid, hundreds, if not thousands, of small businesses will need to be recapitalised as the economy starts to recover. The private equity industry will play its part, but there’s an important role that private individuals can play as investors too. We need to tap into these investors and provide them with incentives to step up if we are to get our economies moving again.

What’s missing here are the tax incentives that would unlock investment by private individuals. We certainly need big capital, in the form of pension funds and private equity, to get behind the economic recovery. But we also need private individuals to dig into their own savings and invest in the thousands of solid businesses that may be too small for private equity but could nevertheless start to employ people and contribute to an economic revival in all sorts of other ways.

Rightly, governments worry about tax incentives. A recent study by the Kenya Revenue Authority puts the annual cost of tax incentives at around 6 percent of GDP.

The cost of tax incentives in Kenya has trebled since 2012. Wipe out the incentives, it says, and you would get close to bridging the entire fiscal gap. The study concludes that export and investment-related tax incentives are either redundant or don’t achieve what they are supposed to do.

But it would be wrong, especially now, to give up on tax incentives altogether. Instead of companies getting the tax incentives, the individuals who invest in those companies should get the benefit. Incentivising private individuals in this way could liberate and democratise the investment industry, build a more broadly-based angel investing culture and put lazy capital to work.

Incentives could be especially targeted to reward investment in industry sectors that the government wants to build the new economy around – e-commerce or green businesses, for example – or in particular localities, and should specifically exclude some sectors – such as real estate – that do not create jobs or need risk capital.

Because investors would only get tax relief for investing in registered businesses, this would also help to formalise the informal business sector and grow the tax base.

Analysis from the UK shows that this can work. There, with the Enterprise Investment Scheme, you can invest up to £1 million (Sh132.7million) per year in qualifying private companies and get up front tax relief of 30 percent against income tax. The UK also has Venture Capital Trusts (VCTs), privately managed funds that invest in portfolios of companies – again, retail investors can get upfront income tax relief of up to 30 percent by buying shares in these Venture Capital Trusts up to an annual limit of £200,000(Sh26.6 million).

The UK’s Association of Investment Companies recently published a report on the impact on VCTs in which they describe the “butterfly effect” that comes from investing in these early stage businesses. Since 2017, over £1 billion(Sh132billion) was invested through VCTs in over 180 businesses across the UK. A third of these businesses were knowledge-intensive and a third had export sales.

Could something similar be introduced in Kenya to help power an economic revival after the pandemic?

We know there will be even more pressure on government revenues after Covid-19 but if the cost benefit analysis can show that schemes like this are is in fact tax neutral, we should explore them. This would be a great way for the Government to shape the kind of economy it wants to see rising from the rubble of Covid-19.