How green bonds can fund development 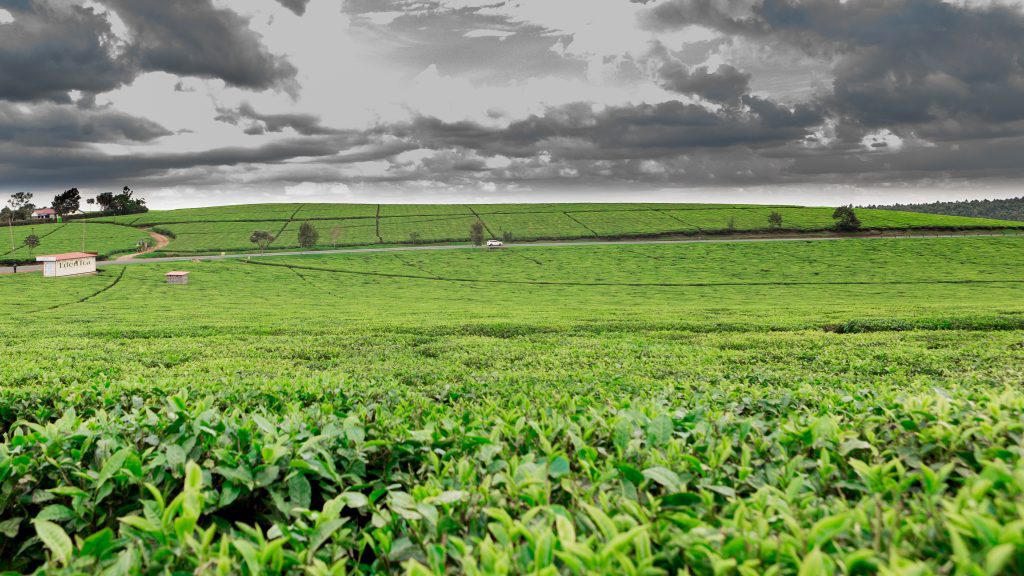 One of climate change’s great injustices is that the worst affected countries are the ones that have contributed least to the problem.

In 2015, the world coalesced behind the Paris Agreement on climate change in an effort to transition to a low carbon future. And while much attention has been on the United States’ decision to withdraw from the agreement, many African governments have been stepping up.

Following the African Union’s lead, Ghana, Ethiopia, and Kenya, among others, have all factored climate change into their national development plans. And it is easy to see why these African nations are approaching climate change with earnest given the danger climate change presents to the continent. Cyclone Idai, for example, left incalculable destruction across three countries last month, an unfortunate reminder of the devastation climate change could have on the continent.

Trillions of dollars of investment are needed to combat climate change. And while the Paris Agreement does have funding mechanisms to support developing countries, these funds can only go so far.

Take electricity: Sustainable Development Goal 7 states that everyone should have access to affordable and reliable electricity by 2030. Yet, in a region where more than half the population still does not have access, governments need to improve access and reliability without turning to high-emitting power sources such as coal.

The role of green bonds

A solution to the crisis may lie in green bonds, which allow issuers to raise money specifically for environmentally friendly projects, such as renewable energy or clean transport.

This year, analysts predict the green bonds market will grow to $200 billion, a 20% increase from last year and a significant jump from 2016, which saw $87 billion raised. But while the global market continues to grow, there are fewer bonds available across Africa.

Most of Africa’s green bonds have been issued by the African Development Bank, which has raised over $1.5 billion since 2013. While Nigeria issued a $29.7 million bond to fund solar energy and forestry projects in December 2017, no other countries have followed suit.

African governments have historically relied on development finance institutions to fund green projects such as irrigation initiatives and solar energy. However, this is unsustainable and ignores potential capital that could be raised from pension funds, the diaspora, and the middle class. For example, Kenya’s pension sector is valued at about 1.2 trillion Kenyan shilling, or $11.9 billion.

If national governments want to unlock more capital, structures are needed to give investors the confidence to invest.

Kenya, Nigeria, and South Africa are leading the charge in sub-Saharan Africa. Since 2017, these countries have been working with a range of partners, including FSD Africa, to develop a robust framework for the issuance and listing of green bonds. Now, Nigeria and Kenya have joined India, China, and Indonesia in turning their frameworks into official guidelines — and the market is responding.

While development finance will always play a critical role in supporting development on the continent, countries are recognizing they need to unlock funding from other areas. Kenya and Nigeria have heard this call and global markets have responded. This should give other countries confidence to follow suit.

Given the nascent nature of capital markets in Africa, we have the unique opportunity to build them from the ground up and respond to pressing priorities including climate finance. This is particularly critical as governments start to pursue infrastructure development at a larger scale.

Green bonds may still be a small piece of the global bond market, but they are showing real potential for helping developing countries move to greener, more equal economies.