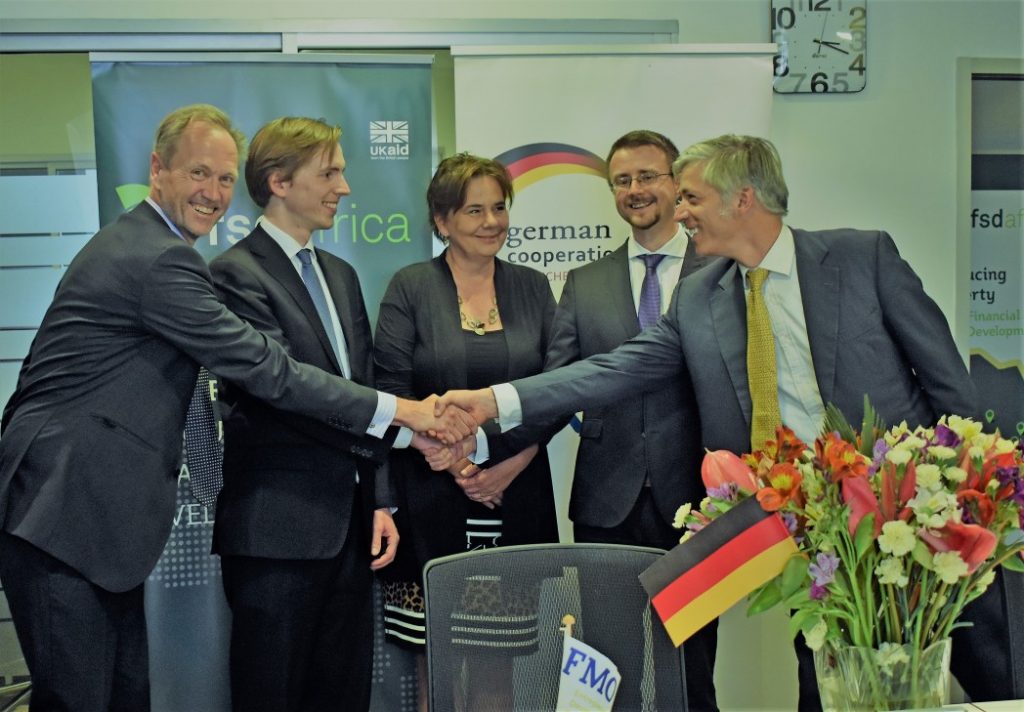 Since FSDA announced its intention to invest in the fund in May this year, ALCBF has continued making good progress.

It has invested a total of approximately $10 million in four more bonds – including in Nigeria and Lesotho, extending its geographic reach and its financial support for developmentally important sectors, such as agriculture and housing.  ALCBF entered Côte d’Ivoire with a $ 3.1 million bond investment in Alios, a regional leasing company. The bond proceeds will benefit the company’s operations in Burkina Faso and Mali, demonstrating that there are opportunities for bond financing even in fragile and conflict affected markets.

This additional funding has enabled the fund to establish a permanent presence in West Africa, where it has now opened an office in Lagos, Nigeria.

As such, with invested capital of $40 million and a total fund size of over $100 million, ALCBF is strongly positioned to fulfil its objective of developing capital markets across Africa, by helping companies issue bonds in local currencies and by building technical capacity in the markets where those bonds are being issued.

As an equity investor in the fund, FSDA will join the Board of ALCBF.  Completion is subject to satisfaction of certain conditions precedent, expected shortly.

Harbingers of doom? bank failures in Africa – how to interpret these