Crowdfunding in motion: seven things we learned about P2P markets in East Africa 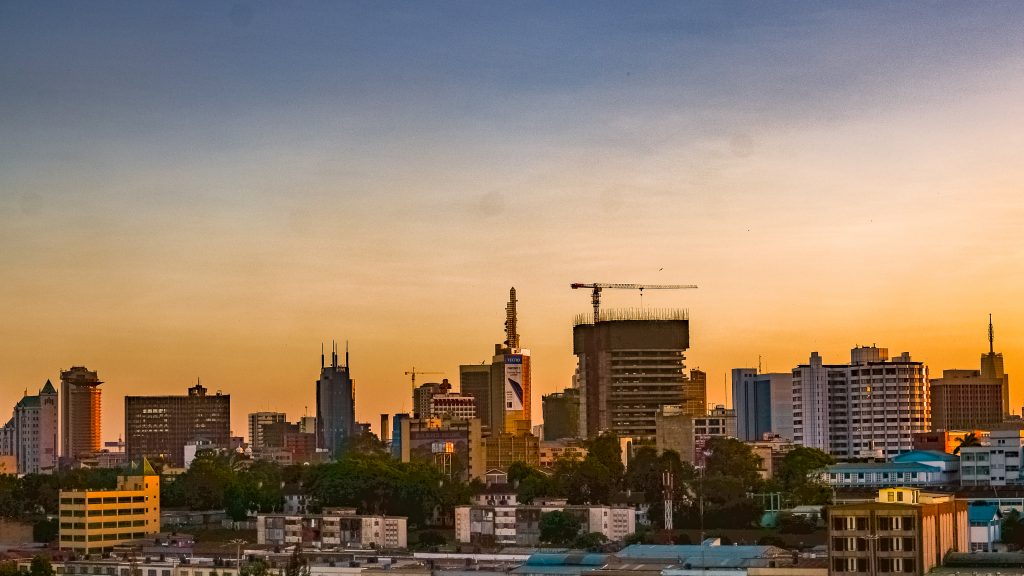 But, what did we learn? We boil it down to seven key points:

First of all, for more facts and figures, please find all the presentations delivered during the crowdfunding indaba and marketplace here.

Second, we’re keen to move beyond discussion towards new partnerships and deal-making. With this in mind, please find a full list of participants here. If you’d like specific contact details then email Fundi Ngundi (fundi@fsdafrica.org), who will ask permission from the counterpart before connecting you.

Third, through partnership, FSD Africa will continue to support the development of crowdfunding markets in East Africa. The Allied Crowds platform landscaping research is scheduled for publication in July 2016. A regulator support exercise has been launched and will conclude in September 2016. It will be led by Anjarwalla & Khanna and the Cambridge Centre for Alternative Finance. Where beneficial to the poor and the wider crowdfunding market, FSD Africa will also provide light touch support to platforms themselves. If there’s demand, there could be scope for a follow-up Indaba and Marketplace in early 2017. If you’d like to collaborate then please be in touch.

Lastly, thank you to all the speakers, panelists, facilitators and participants for your lively contributions last week. Albeit steadily, crowdfunding markets are on the move in East Africa!